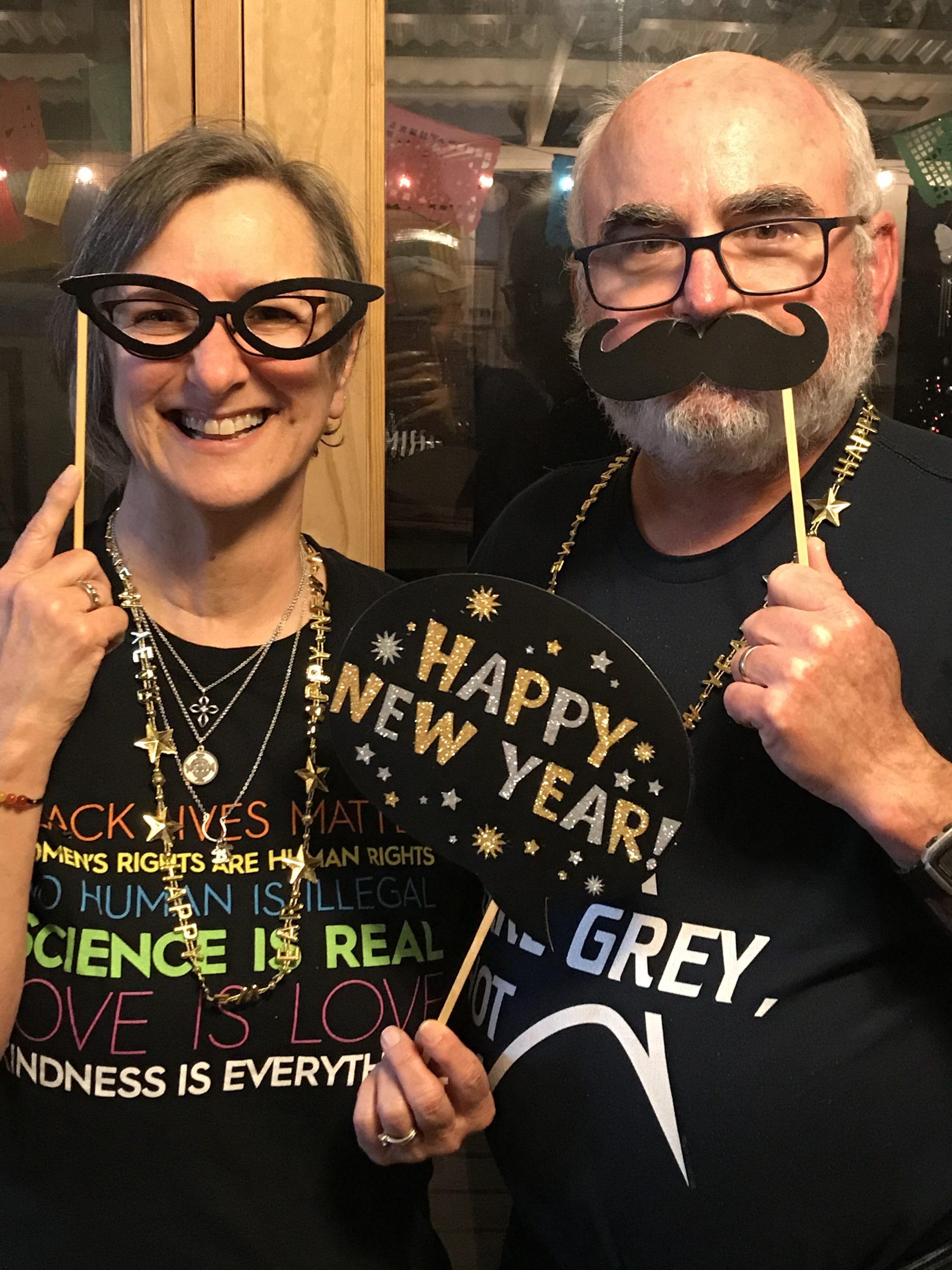 It’s no secret that many people that have attended or worked at Lakeview over the years have met their sweetheart at camp. We’ve gathered a couple of their stories together for you to read and enjoy!

Our fond memories of meeting and working with each other at Lakeview include worship at Vesper Point in Camp Wesley, Mitch teaching me the 2 Step, Schottische, Waltz and the Cotton Eyed Joe at Mid-Winter and sitting in the road at Camp Wesley as Deans doing night watch.

We both enjoyed working with the campers of Mid-High Camp.  Mitch taught them how to develop slide film and we painted all the bullets in Mid-High Camp.  We met incredible adults who, without their time at Lakeview, we would not have been able to have the awesome years of camp. We enjoyed seeing some of the campers who came back as counselors.

Working late one night at summer camp, Martin Hinshaw scared me with his old man mask.  I will never forget that mask.  I also received great information from Bill Raines about sticks.  He told me never kick a stick as it may not be a stick.  (snake alert!)

Without our Lakeview experience we would not be a couple and be able to share Lakeview with our children. We adopted twins who attended summer camp every year of their life until they were able to attend summer camp as campers.

14 Reasons WHY we love Lakeview 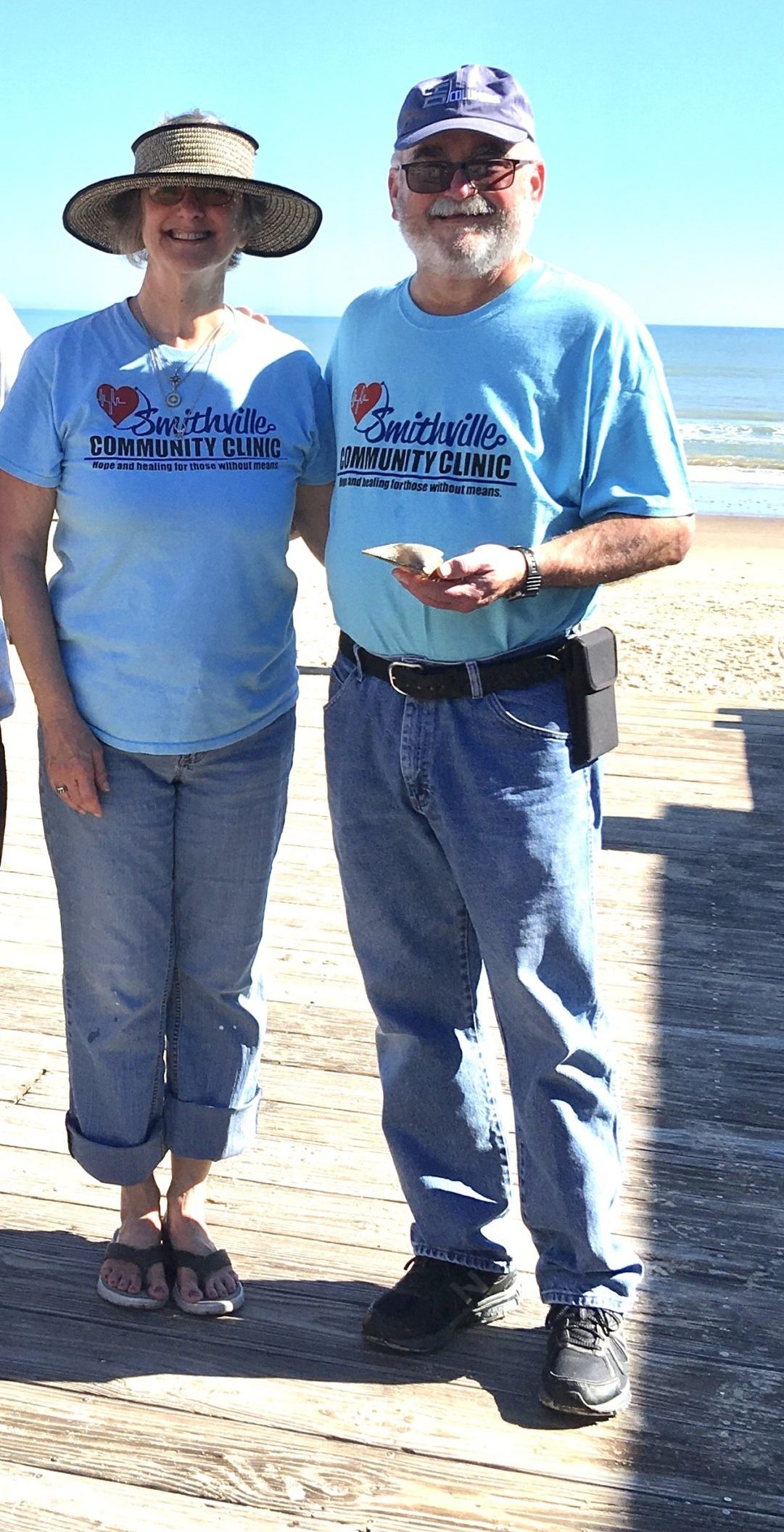 Before I share our Lakeview story, I want to share a little bit about our individual experiences with Lakeview before meeting each other. I grew up in Carthage, Texas, attending First United Methodist Carthage. During the summer, I always looked forward to going to Lakeview and convinced my mom that I needed to be there as early as I was allowed to be every year. In high school, my summers became very busy with extracurricular camps and competitions that prevented me from attending summer camp. When I found out that I could work at Lakeview the summer after my freshman year of college, I jumped at the chance and applied to work on staff. Luke grew up in Dallas attending Christ United Methodist Church in Plano. The first time he ever went to Lakeview was attending Fish Camp for Texas A&M Freshman. He quickly found a home at the Texas A&M Wesley Foundation which holds its fall retreats at Lakeview. Through Wesley, he learned about the opportunity to work at Lakeview as a staff member for the summer of 2018.

We met in May of 2018 during staff training. When asked if we remember the first time we talked to each other, people sometimes seem surprised when we say that we do not. However, neither of us was looking to start a relationship, and we had just met between 30-40 other people at the same time. Luke actually told himself there was no chance he would date anyone and thought camp relationships were absurd.

On one of the days off during staff training, I chose to stay at camp to relax and read the packet given to staff about enneagram numbers. So I woke up in the morning and ended up sitting in a hammock to read. After a while, I saw Luke walking over and, he asked if he could sit in a hammock near me. We started talking and discussing the enneagram types to find that we had a lot in common. We ended up spending the rest of the day getting to know each other better. The funny part is he thought I was one of his friends from Wesley when he started walking over to me and decided it was too late to turn around when he realized it was me instead. I think it was the best case of mistaken identity I have experienced to date because it led to me getting a wonderful fiancé and future husband.

As the summer progressed, we mostly saw each other on the weekends since he worked in mid-high and I worked in senior high. I looked forward to the weekend because I knew I would get to spend more time getting to know him. The more time we spent with each other, the more interested each of us was. It didn’t hurt that I was transferring to Texas A&M that fall, and we knew we would be in the same place.

As much as I looked forward to the weekends, I probably looked forward to Wednesday nights more. On Wednesday nights, that summer square dance was the evening program, and senior and mid-high combined for it. The first week when it was time to get partners, Luke asked me to dance with him. At the time, I thought this was because of proximity in the moment, but I later learned it was not. Every square dance after that, at least one of the rounds of dancing, we were partners. Despite all of this, I could not tell if he liked me as just a friend or more than a friend. That trend would continue up until the day he asked me out in September. He (and as he insists, all our friends) say it was obvious that he liked me, but because Luke is so friendly to everyone, I thought he might see me as just a friend. I was pretty confident about how he felt by the time we got engaged last October.

It is hard to say where we would be without Lakeview because who knows if we would have met. Regardless, Lakeview gave us a wonderful place to get to know each other outside of the pressures of everyday life and with a focus on showing our love of God. I will be forever grateful that Luke and I decided to work at Lakeview that summer and for every other experience we have had at Lakeview over the past two and half years.

14 Reasons WHY we love Lakeview 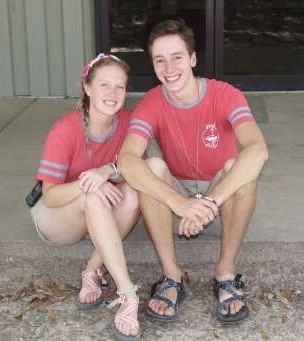 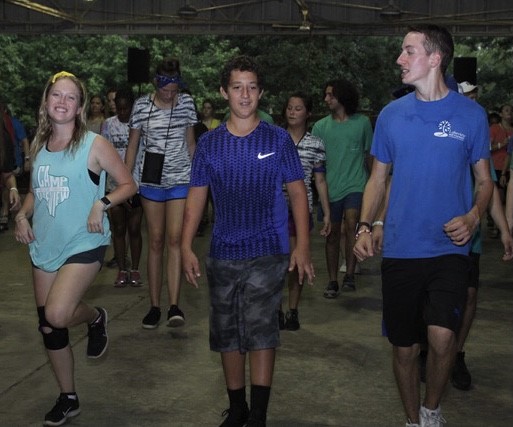 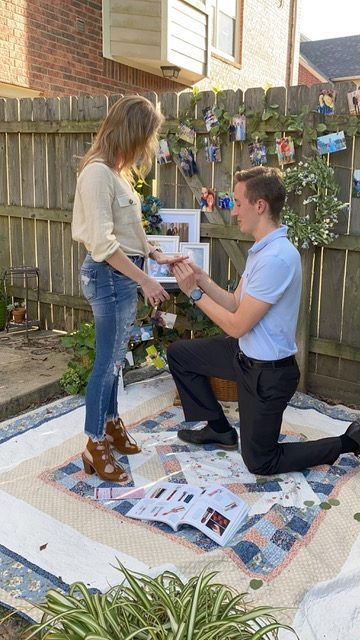 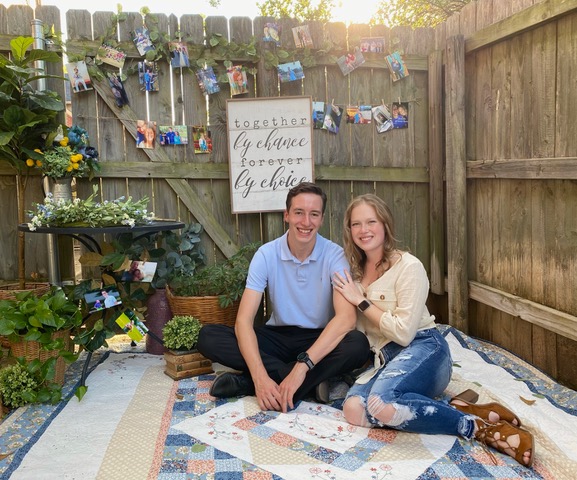 If you met your significant other while at camp, be sure to leave us a comment telling us your story.

Take a look around