A Week Away…. The Power of Summer Camp 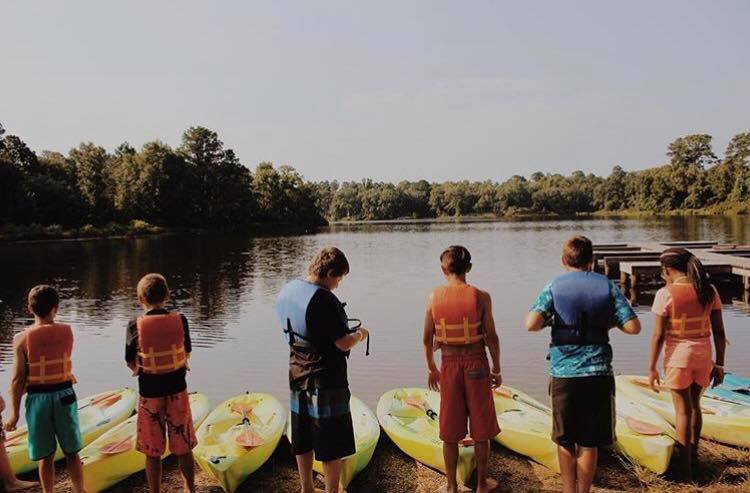 The Christian-based movie follows a teenager, Will, who has been in trouble with the law and in and out of foster homes too many times.  His latest crime will lead him to a juvenile detention center, unless he agrees to join a foster family and attend a summer camp where the foster mom works. He reluctantly agrees to attend the camp , where he soon meets fellow camper Avery, who is the daughter of the camp director there.   There, Will discovers not only that Christians aren’t perfect people, but also that he’s on the only one who feels alone and broken.

Through a week away at camp with fun, games, campfires, several energized musical numbers and the friendships he forms, Will Comes to understand that he is accepted, and that God loves and forgives him no matter what.

In partnership between the movie and CCCA (Christian Camp & Conference Association), the film will be highlighted as part of The Power of Camp campaign that shares stories and benefits of Christian camping with national media outlets and ministries.  The hope is that the movie will be a conversation starter for camps and youth groups.  The producers also wants the movie to inspire people to either go to camp or help get some else’s kid to camp.

The film will debut this FRIDAY, March 26.  Anyone paying close attention (who loves Amy Grant and Steven Curtis Chapman) will see the artists make cameos in the musical.

Take a look around